Mum no no outside (seizure)

Joined Dec 7, 2020
👋 🥉 🥈 🗨️ 🐕
Apollo_chloellaw
👋 🥉 🥈 🗨️ 🐕
I trained Apollo to detect my seizures, however I have have not had one for over a year.
Yesterday while I sat down in the garden, Apollo and Leto kept pressing "mum" and "no" over and over again for 10 mins with barking. All 4 dogs kept hitting my knees (Apollo does this as a signal I am about to have one, at some point he had shown the others).

They alerted help according to my parents they where pressing "mum" "no" "no" "outside" and then I was found.

I personally believe they used the buttons to communicate for help (help is not on the board yet but it's a must have or seizure). 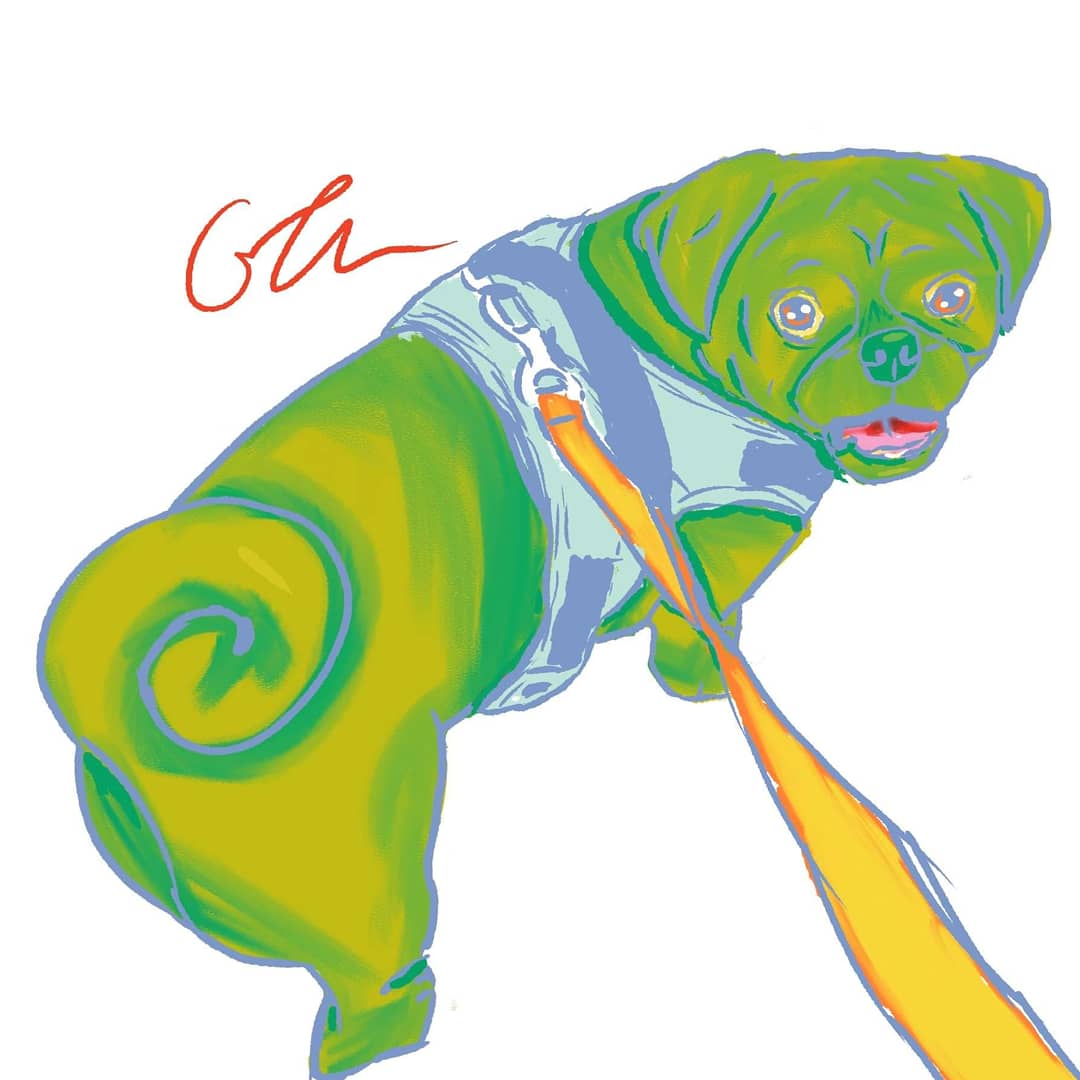 Joined Dec 7, 2020
👋 🥉 🥈 🗨️ 🐕
Apollo_chloellaw
👋 🥉 🥈 🗨️ 🐕
So Apollo and the girls are starting to press the buttons appropriately. However today Apollo was button mashing, constantly pressing the "hello" button which basically means scritches. He also pressed "outside" when wanting to go outside.
Huge improvement today, but this comic I came across is literally what he has been doing all day, I thought you might enjoy. Anyway I recorded the "outside" button and put it near the door, as soon as I pressed the button, they all ran towards the door and we went outside.
II repeated over again pressing the button and opening the door.

It took about 2 hours before Apollo pressed the "outside" button twice after spotting the magpie who torments him daily for which he went outside.

Artemis was then next but she would flick the button with her paw and seem to be doing it in a playful way, she can't seem to get a sound out, only 2 times we heard it go off and she probably pressed/flicked it about 10 times during the day as well as place her paw on the door.

The other 2 haven't pressed it yet.

I decided to introduce another button "Hello", to them "Hello" means "scritches".

I pressed it everytime I would give them extra attention and the 4 of them have pressed it today.

Artemis who is my youngest pressed/flicked "Hello" multiple times but again is not pressing them properly.

I was surprised how quick they are learning, I think this might be because of previous training that has made it easier for them to pick it up.

I am excited for them to use the buttons correctly and expand too. 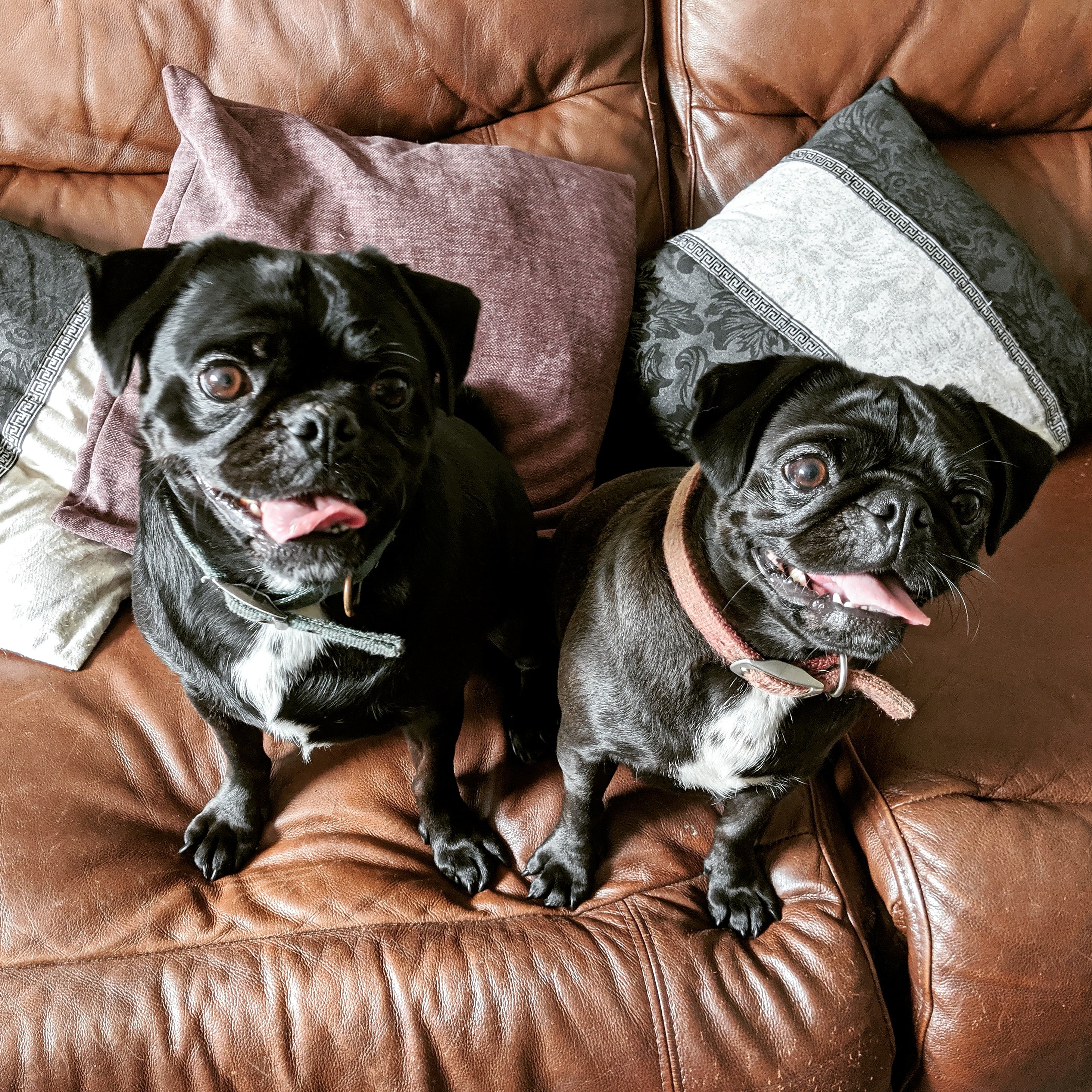 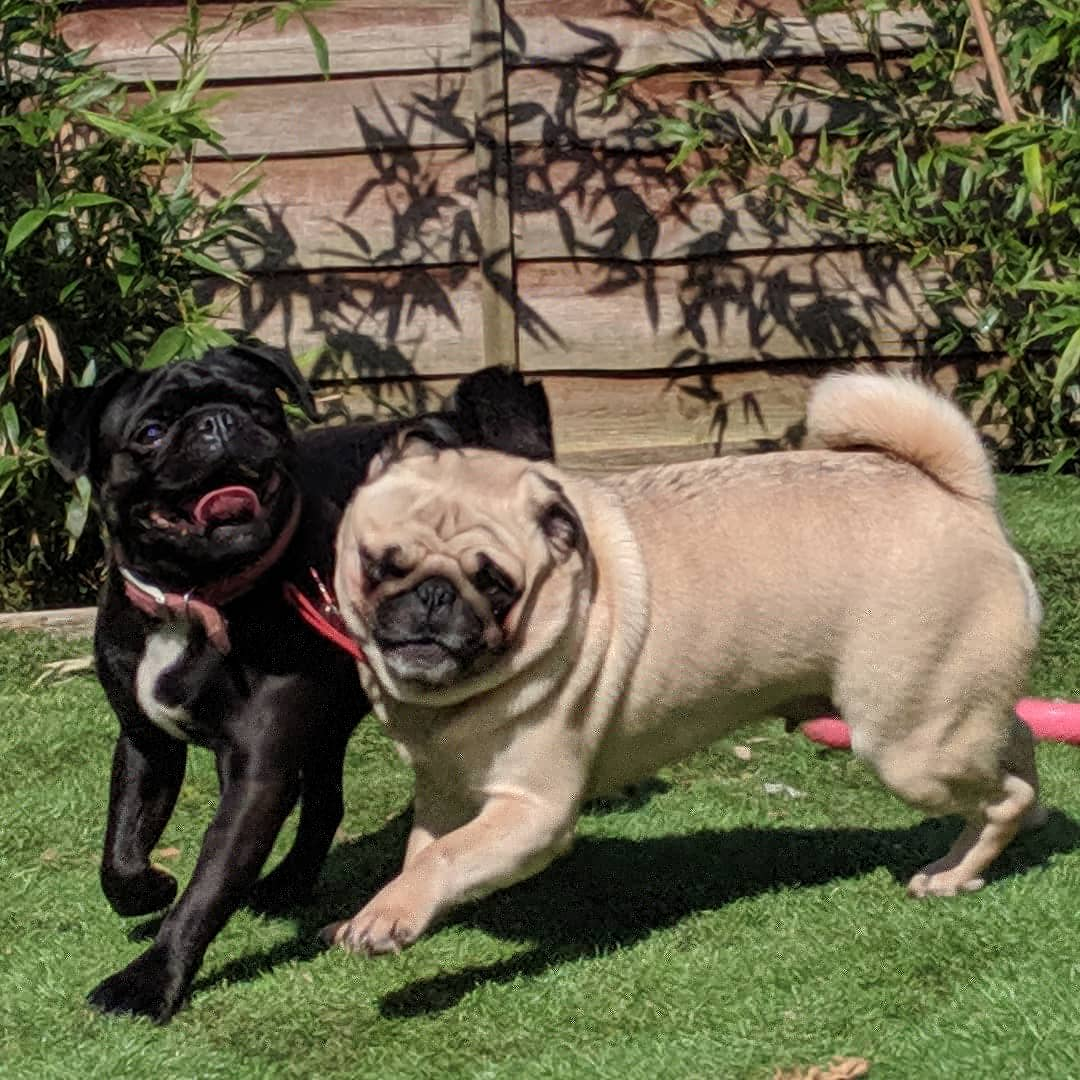 Joined Dec 7, 2020
👋 🥉 🥈 🗨️ 🐕
Apollo_chloellaw
👋 🥉 🥈 🗨️ 🐕
Has anyone else found subtle ways their dog might be trying to communicate or have you started having short conversations with your dog which they respond too?
0
Like Comment
5 comments